He is doing some research, trying to remember the various CID agents he served with during that time. He, along with others he served with, have identified several of the agents in the photo but has asked for assistance to identify them all 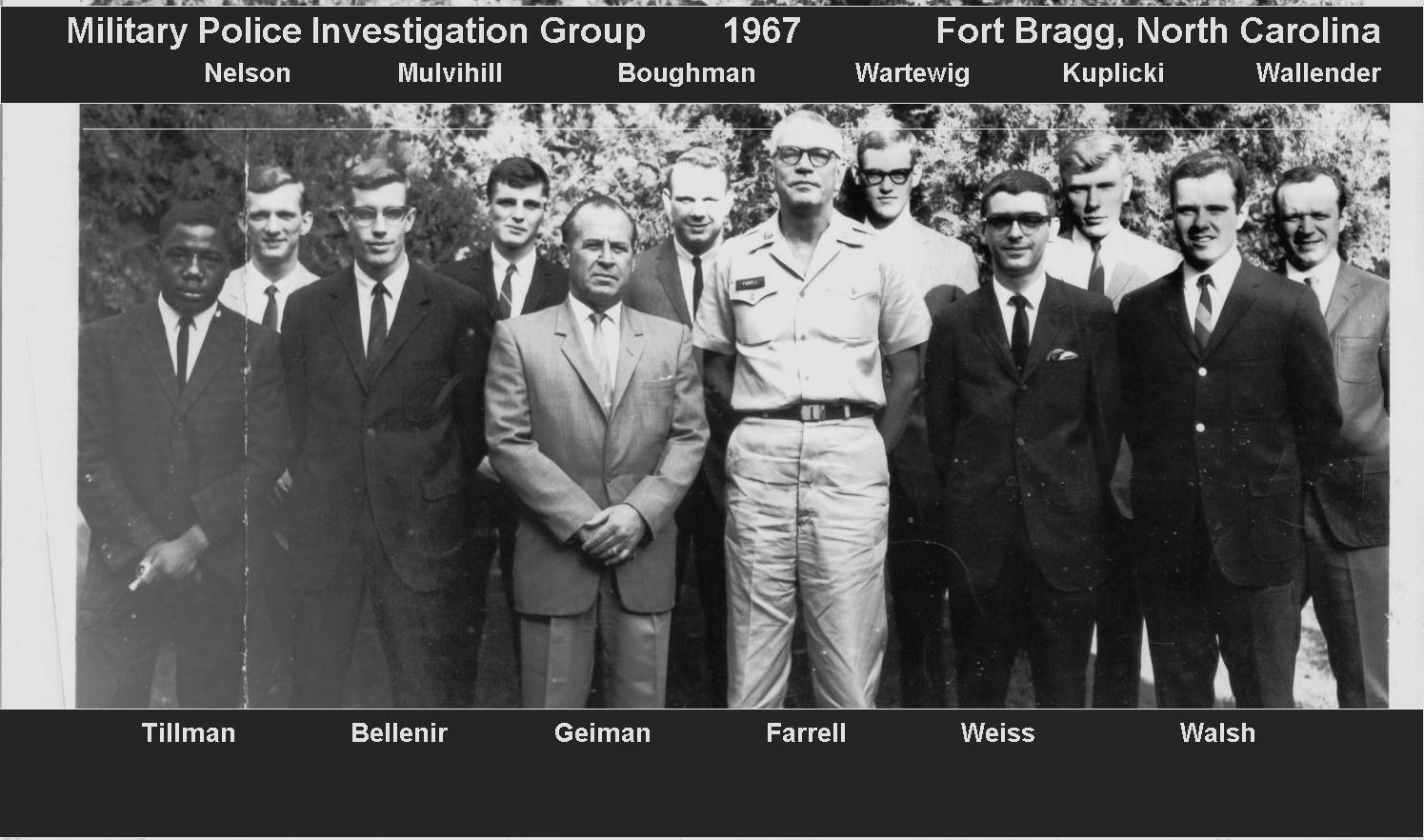 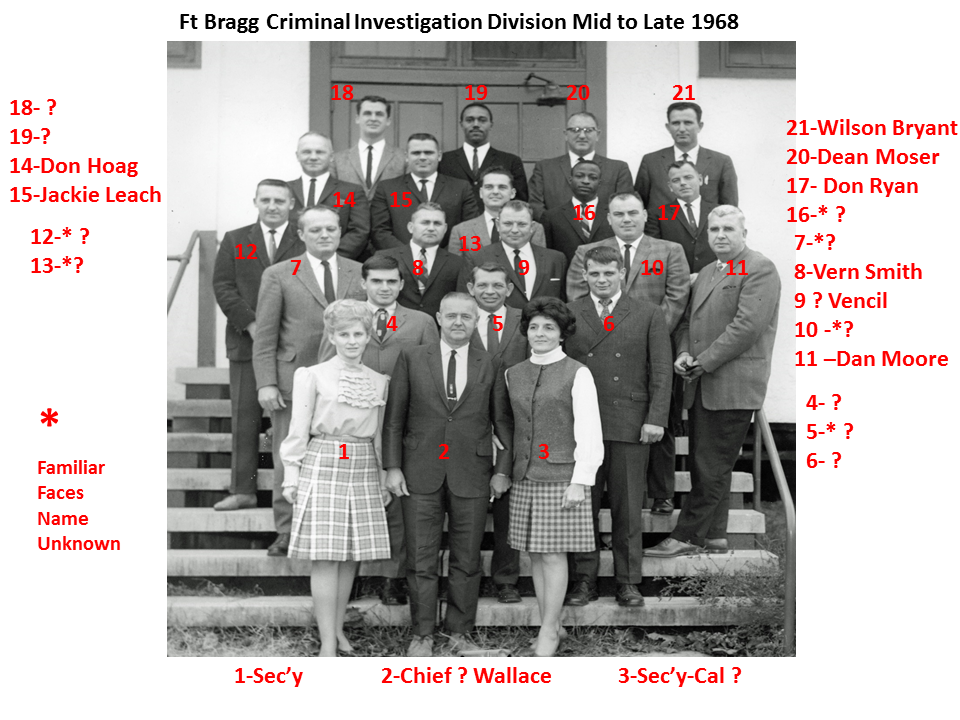