Sorry to hear this. RIP Bob. Condolences to the family/

Rest well Bob. You were one of the best.

Sadly Doris and I have lost another great friend.
We have known Bob since 1964 when we were stationed together in Nurnberg. Since then we
frequently saw each other at various annual conventions to include CIDAA and National Sojourners as well as at our homes. He was indeed
a gentleman and a good friend. We will miss him.

First met Bob around 1962, when he was with the 88th at Ft. Gordon, and a few years later got to see him again many times when he was in Nuernburg, and I was in Ansbach. During the retirement years, it was always a pleasure to see Bob at many of the annual CIDAA gatherings. Bob was a very smart, skilled SA, and a true gentleman. Rest in peace, Bob and peace be with his family.
....Dick and Mary Ann

Well--we lost another of the great old timers--RIP Bob!
Peter "B" 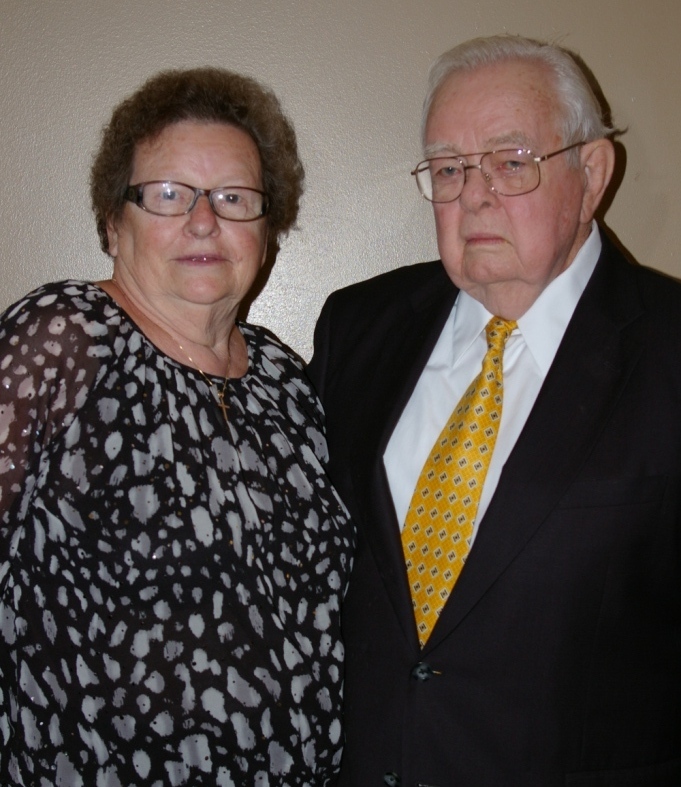